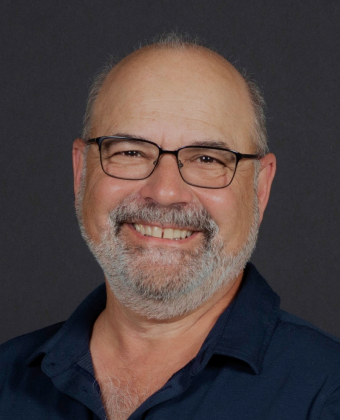 Dr. Alkalai is the founder of Mandala Space Ventures. Dr. Leon Alkalai is a recently retired Technical Fellow of the NASA Jet Propulsion Laboratory (JPL), California Institute of Technology where he spent 32 years after getting his PhD at UCLA in 1989. During his career at JPL, Dr. Alkalai held numerous leadership positions and was responsible for the capture leadership of both the GRAIL mission to the Moon (2007) and the INSIGHT lander on Mars (2012). For both efforts, Dr. Leon Alkalai received Distinguished Individual Achievement medals from NASA in 2011 and 2019 respectively. Dr. Alkalai was also heading up JPL strategic partnerships and strategic planning for the Laboratory. In early 2021, Dr. Alkalai retired from JPL and created Mandala Space Ventures, a space-focused, Pasadena-based incubator for new start-ups in the emerging space economy. Leon is also the General Partner at the Explorer-1 Venture Fund which is also affiliated with the Mandala space incubator. Recently, Mandala launched its first new venture called Continuum Space Systems, a Software as a Service (SaaS) company for the emerging digital space economy.
Dr. Chandler Clemons
Director of Finance & Quantitative Analytics 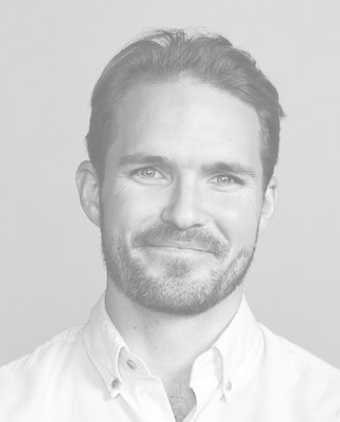 Chandler oversees Finance and Data Science at Mandala, bringing years of diverse experience. Chandler is a trained econometrician and data scientist focusing on helping founders successfully bring their ideas to market through both technical development and financial engineering. As an investor, he has worked with family offices and venture funds with a focus on emerging technologies and high growth sectors. Prior to his career in venture capital, Chandler taught Empirical Macroeconomics at Pomona College and was an economist at US Bank. Chandler earned his Ph.D. in Economics at Claremont Graduate University and his BA in Economics at the University of Washington.
Emma Way
Media and Communications Associate 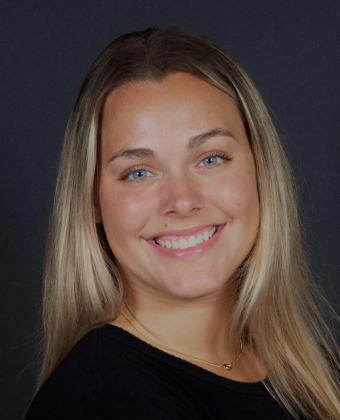 Emma has led the media, events, and communication efforts at The Players’ Impact, a venture capital community of current and retired professional athletes, since 2019. She received her B.A. from the University of Michigan and a M.S. from Quinnipiac University.
Dr. Sandya Narayanswami
Partnerships 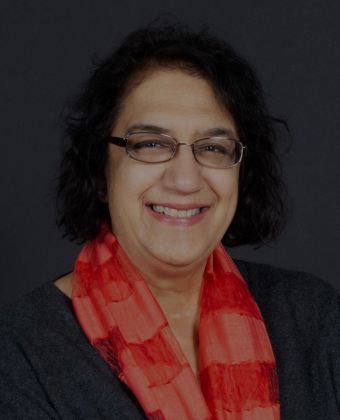 Dr. Sandya Narayanswami overseas Partnerships and Programs at Mandala. Sandya is a life scientist whose research experience includes a faculty position at The Jackson Laboratory, Bar Harbor, Maine. Her most recent position was Director of Foundation Relations at the California Institute of Technology (Caltech).
Chris Lewicki
EIR / Advisor 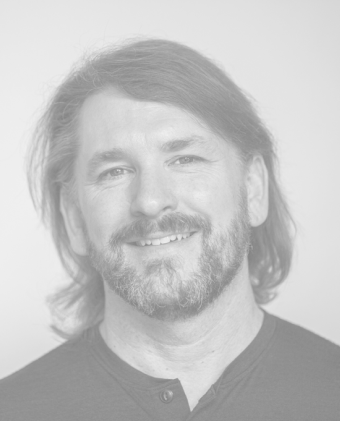 Chris Lewicki is an entrepreneur, engineer and “near-futurist” focused on the economic development of space. He is fascinated by exponential technologies, integrating ideas from disparate industries, and creating space infrastructure upon which generations of progress can be made. Chris co-founded and led Planetary Resources, the asteroid mining company, launching satellites, creating new space policy, and changing the public discourse on space mining. He helped design, build and operate the Mars Rovers Spirit and Opportunity, as well as the Phoenix Mars Lander while at NASA. He is the recipient of two NASA Exceptional Achievement Medals, and has asteroid 13609 Lewicki named in his honor. 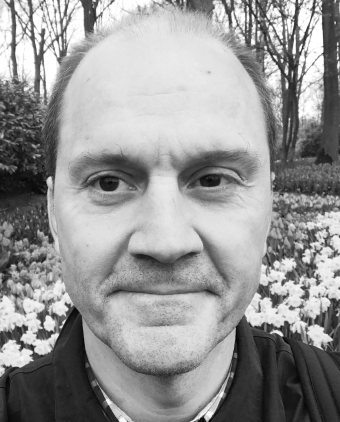 After completing undergraduate work at USC and graduate work at Princeton University in 1992, Tom Randolph worked at Space Systems Loral where he managed the qualification of the SPT-100 Hall thruster system leading to the first commercial flights of a Hall thruster on MBSAT. After starting work at JPL in 2003, Tom has been the Product Delivery Manager for the LISA Pathfinder colloid microthruster system, the Project System Engineer on the Low Density Supersonic Decelerator Technology Demonstration Mission, the Technical Group Supervisor of the Project Systems Engineering Group, the Project Manager for ASPIRE, and the Project Systems Engineer for the Mars Sample Retrieval Lander.
Dr. Ira Katz
Electric Propulsion & S/C Charging Specialist 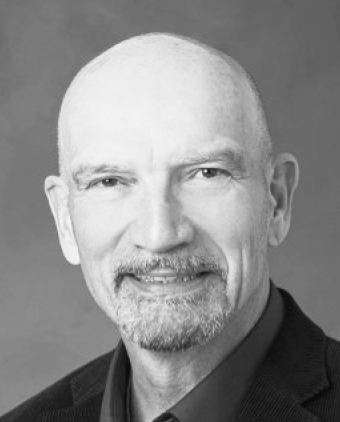 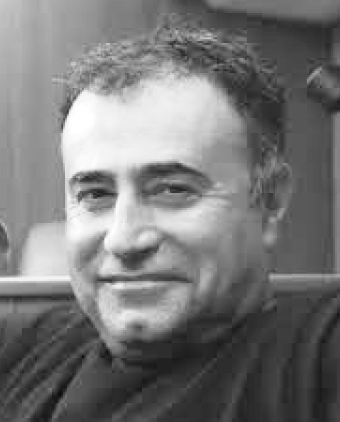 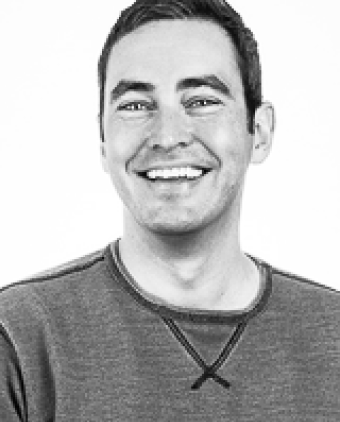 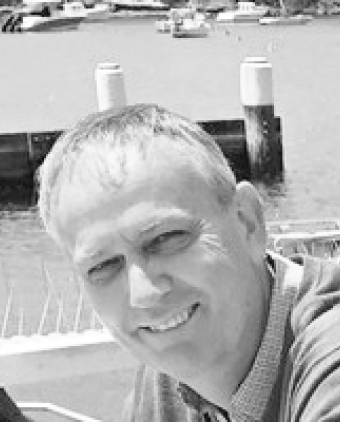 Dr. Gage has a proven track record in vehicle design for NASA, primarily on Entry, Descent and Landing, but with recent experience on launch vehicles and mission architecture. His long involvement with NASA’s Advanced Engineering Environment can guide collaboration solutions for design teams. Peter has deep experience with CAD and its role in high-fidelity simulation.
Pez Zarifian
Systems Engineering Specialist 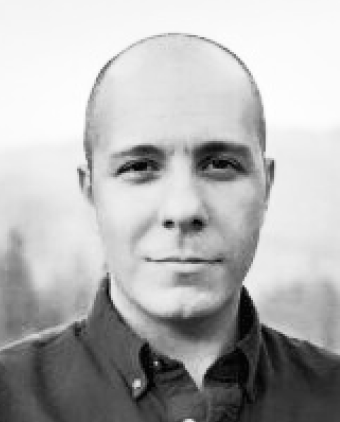 Pez Zarifian was a Deputy Systems Engineer in JPL’s concurrent engineering Advanced Projects Design Team (Team X) and has developed some of the most innovative concepts for space exploration. Prior to his involvement with formulation activities, Pez was a member of the I & T team for JPL’s PMD project and was awarded a Certificate of Achievement for Delivery of PMD flight hardware. Pez is currently a systems engineer at Toyota Research Institute.
Dr. Jonathan Grandidier
Photovoltaics and Solar Array Specialist 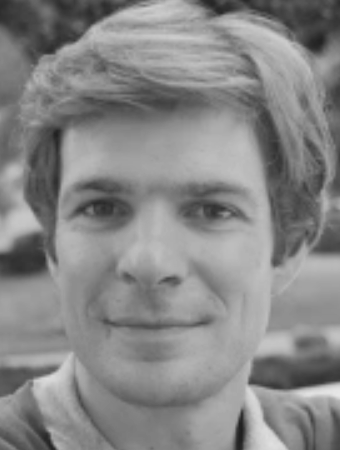 Dr. Grandidier has been a technical group supervisor at Blue Origin for in-situ resource utilization (ISRU) since 2022. Before joining Blue Origin, he was part of the Solar Array Technology and Engineering group at the Jet Propulsion Laboratory (JPL) for 8 years and a Visiting Associate at Caltech for the Space Solar Power Project (SSPP). He specializes in solar arrays, photovoltaics, power beaming and power subsystems for space applications. He was the Power Subsystem Lead for Cassini Spacecraft until the End of Mission.
Fernando Mier Hicks 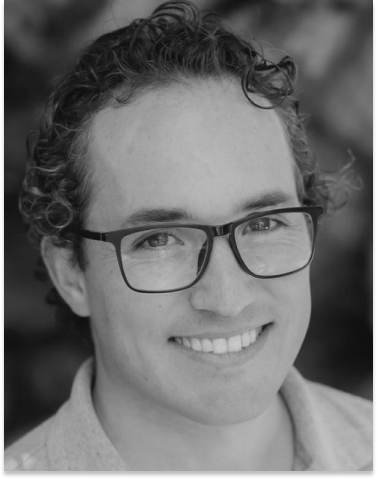 Dr. Mier-Hicks is group lead of the Advanced Robotics Group at JPL. He has led avionics efforts on test equipment for the Perseverance rover, Ingenuity Helicopter and robots for extreme environments. Fernando functioned as a rover driver for the Curiosity rover. More recently, he architected and is a system engineer of a new Mars helicopter element as part of the Mars Sample Return campaign. Prior to joining JPL, Fernando completed a PhD at MIT focusing on thrust, spacecraft charging, and attitude control characterization of electrospray thrusters using a magnetically levitated testbed.
Randy Pollock 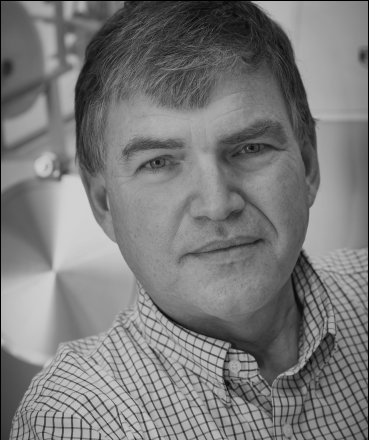 Bringing power to the people by creating