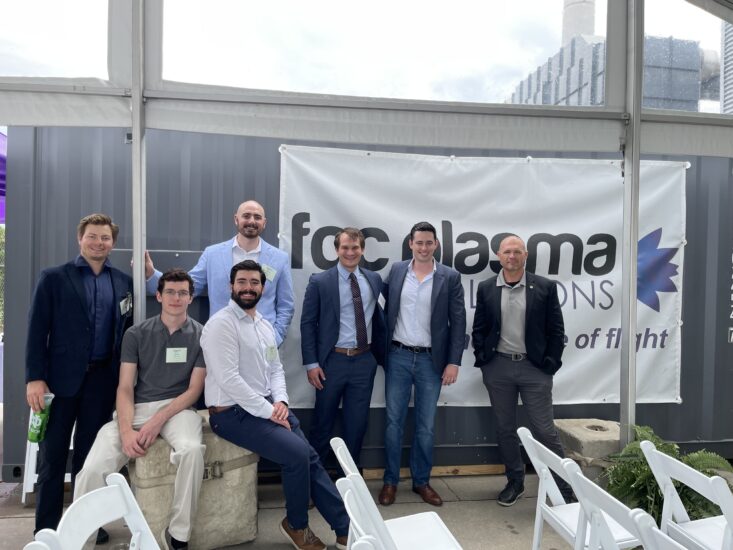 Mandala Space Ventures is excited to announce the addition of FGC Plasma Solutions into its portfolio of cutting-edge aerospace companies that include Continuum Space Systems, and Viridian Space Corporation.

FGC is a venture-backed startup currently supporting the future of efficient, stable, and eco-friendly hypersonic flight by leveraging its developments in advanced propulsion in concert with strong support from the U.S. Department of Defense and U.S. Department of Energy.

“FGC Plasma’s technologies will make air travel cleaner, reduce emissions from power generation, and power the next generation of hypersonic systems,” says Felipe Gomez del Campo, co-founder and CEO of FGC. Felipe started this research as a high school science fair project but now has several patents on this technology and has closed over $15M in funding from the U.S. Department of Energy, U.S Department of Defense, and NASA, among others. Felipe was named to the Forbes Under 30 in Energy and was honored by President Obama as an emerging global entrepreneur. Felipe has a bachelor’s degree in mechanical and aerospace engineering from Case Western Reserve University, where he also earned a masters in aerospace engineering. Felipe currently holds a Visiting Scientist appointment at MIT. 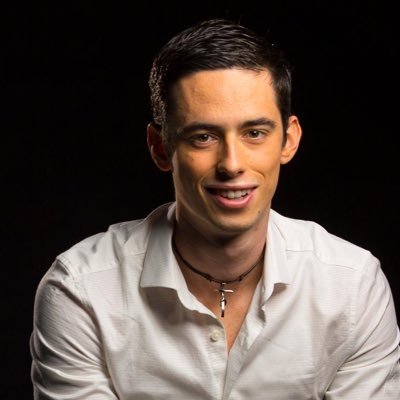 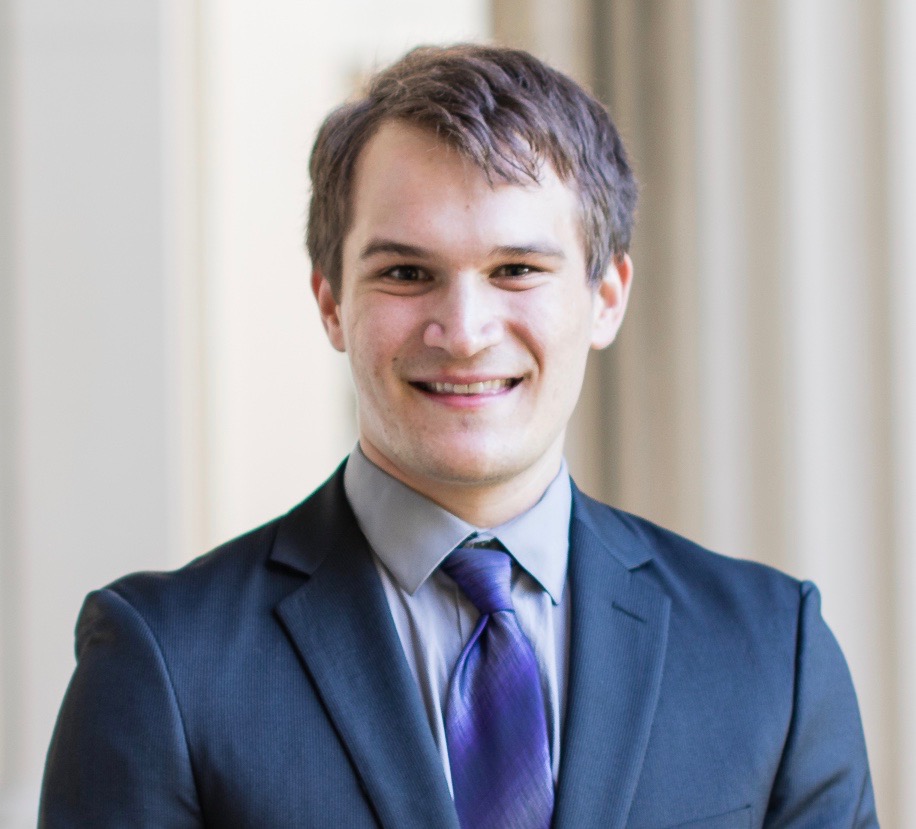 Co-founder Drew Weibel graduated at the top of his class obtaining a double degree in mechanical and aerospace engineering from Case Western Reserve University. He went on to complete his masters of science in aeronautics and astronautics from MIT, where he studied under Professor Ghoniem. Drew’s background is in combustion, adaptive control, and fuels research. He has also worked for companies such as GE, Tesla, and SpaceX. As FGC’s CTO, Drew said, “we focus on developing step-change technologies that can reduce the impact the aerospace and energy industries create on our environment and accelerate the future of hypersonics.”

FGC Plasma has offices in Boston and South Bend, and operates its own world-class hypersonic ground test facility.

Mandala Space Ventures (MSV) is the first-of-its-kind venture studio focused solely in the space economy. Based in the heart of Pasadena, an unmatched hub of aerospace innovation for a century, Mandala ideates, forms, develops, and launches new companies that will positively impact life on Earth in terms of climate change, global communications, economic development, space infrastructure, and national defense. Mandala invests in innovative companies focused on helping humanity via the space economy.

For more information about FGC or Mandala, please contact Emma Way at emma@staging-mandalaspaceventures.kinsta.cloud. 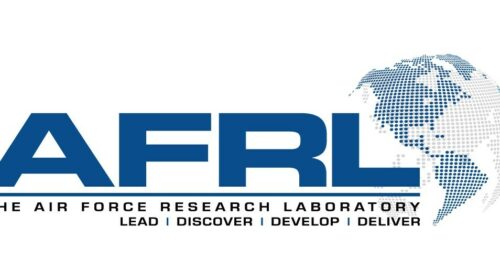 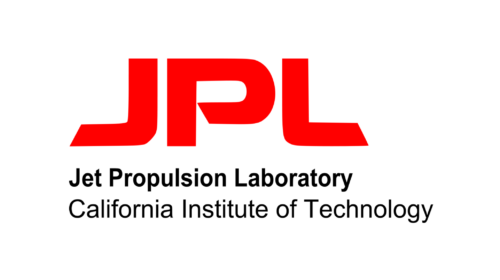 Systems Engineering When the Canvas is Blank 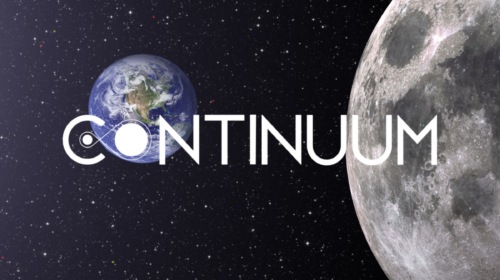